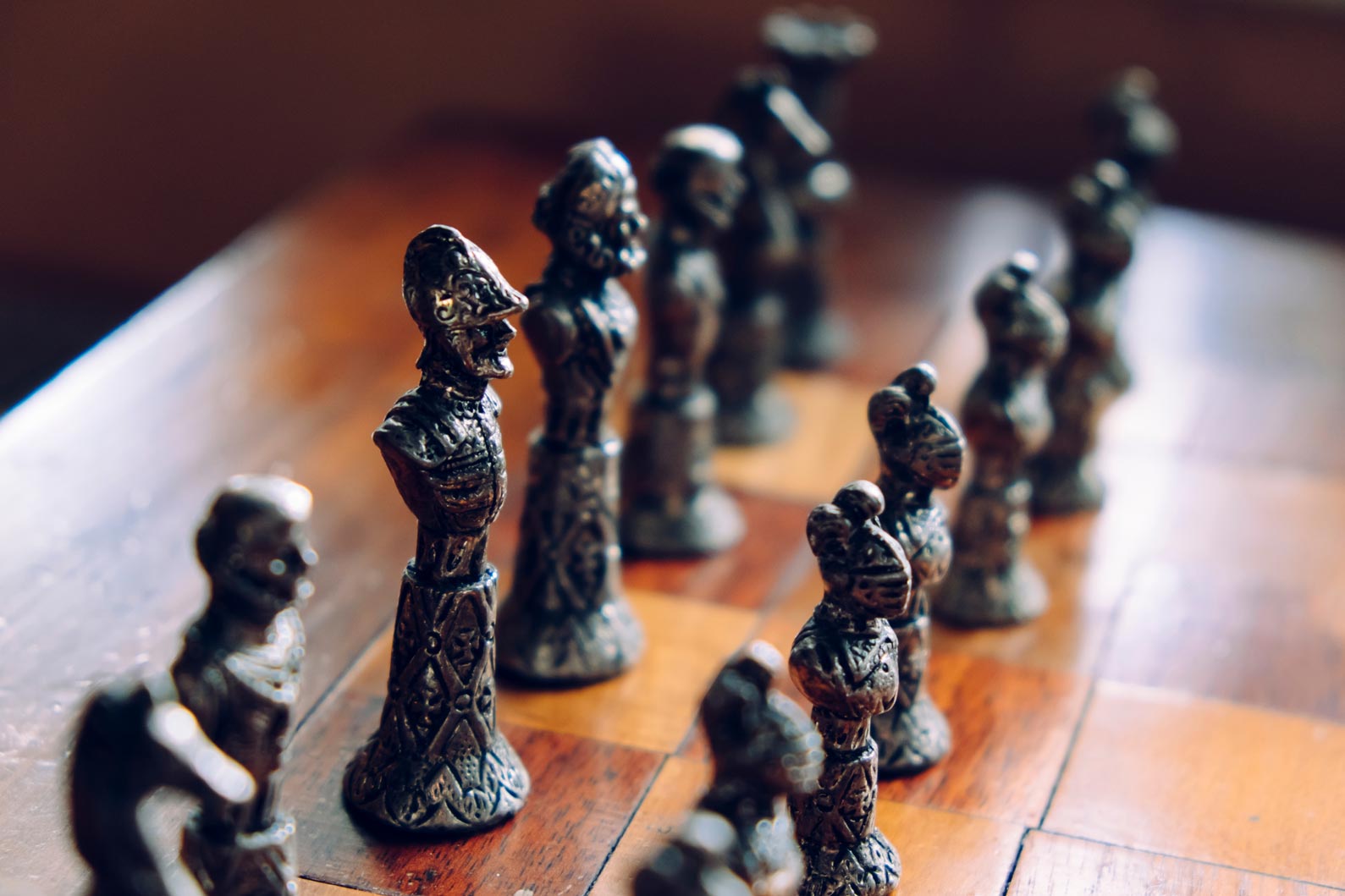 We have backgrounds in private business, public office, law, trade associations, regulatory agencies, and political campaigns from the Texas House to the White House.

Our team is trusted to protect the big picture value of our clients’ interests. We offer counsel that builds brands and relationships, and grows bottom-lines. We help clients manage risk and build long-term regulatory certainty.

How We Do It

Reputations come first in business and in politics, so we build brands and business relationships that are ethical and sustainable. We know that winning the day is only a small comfort when tomorrow remains in doubt, so we shape outcomes that withstand the tests of time.

Our partners are present and work directly and in close consultation with our clients. We understand the value of our clients’ time, so we focus on providing clarity and prioritizing actions that move the needle.

More About Our Services 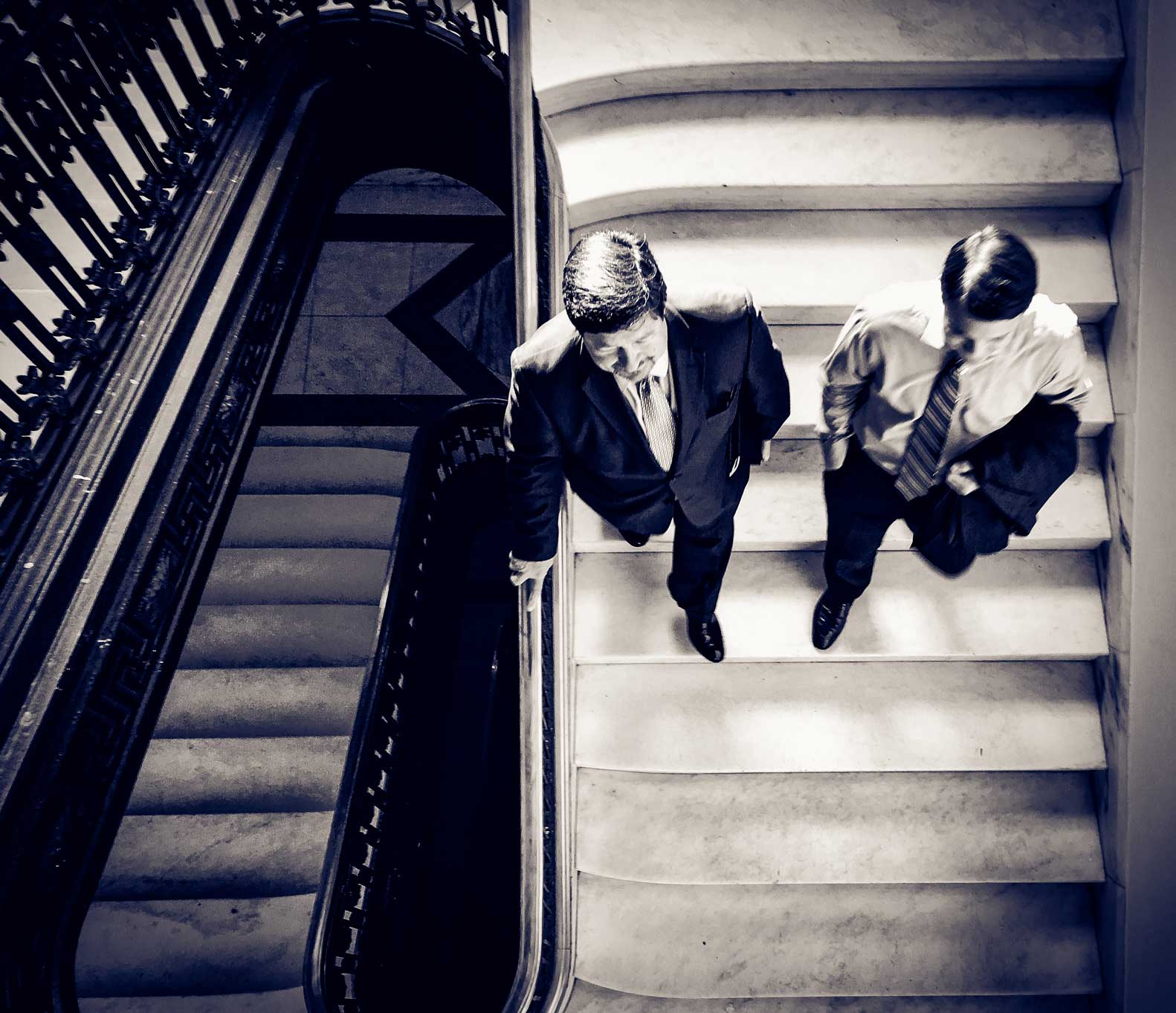 We focus on the long value of our clients' businesses, reputations and bottom-lines.

Cross Oak offers strategic counsel in the place where business ends and government begins. We help our clients navigate the maze of politics, personalities, rules, regulations, process and parliamentary procedures that drive government.

Learn About Our Ethos

We focus on the long value of our clients' businesses, reputations and bottom-lines.

Cross Oak offers strategic counsel in the place where business ends and government begins. We help our clients navigate the maze of politics, personalities, rules, regulations, process and parliamentary procedures that drive government.

Learn About Our Ethos 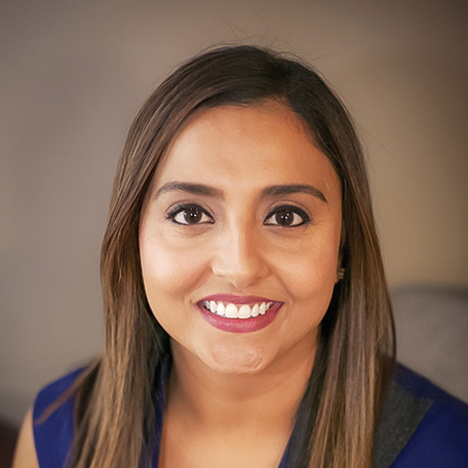 Mandeep Chatha-Homer is a lobbyist, regulatory attorney and former legislative director with a broad and in-depth understanding of the legislative and regulatory process. Mandeep helps navigate, educate, and advocate on behalf of clients at the legislature as well as various state agencies.

Before joining Cross Oak, Mandeep was an attorney with the Public Utility Commission (PUC) representing the public interest in contested cases, rulemakings, and complicated issues relating to electric power, telecommunications, and water and sewer utilities; including coordinating the development, preparation and presentation of agency staff recommendations and testimony in contested cases as well as settlement proceedings. Additional experience includes private law practice, and as a fellowship prosecutor at another prominent Texas agency.

Mandeep earned her bachelors degree from the University of Texas at Austin. She earned her law degree and Masters of Business Administration from Texas Tech University.

Mandeep is a member of the Public Utility Law and Administrative Law Sections of the State Bar of Texas, and also dedicates much of her personal time to local charities. 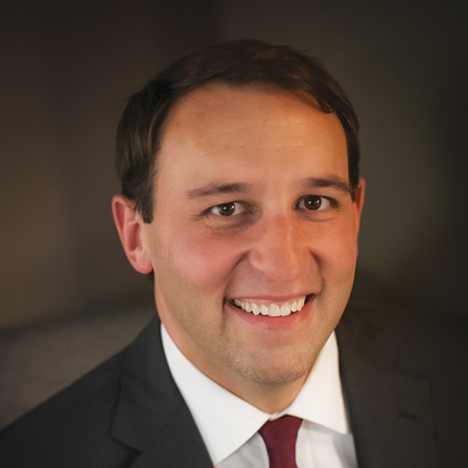 Prior to founding Cross Oak, Jim worked on state and federal political campaigns focusing on media, management, and grassroots. He later served as the executive director of a political action committee and consulted for other clientele ranging from Texas political committees, campaigns, and grassroots advocacy organizations to major statewide trade groups, and public and private corporations.

He is a regular speaker before various business groups in Texas, usually focusing on politics, the legislature, and organizational strategy. He is a graduate of the University of Texas at Austin, where he received his B.A. in English. Jim and his wife Melanie reside in Austin where they are raising three young children. 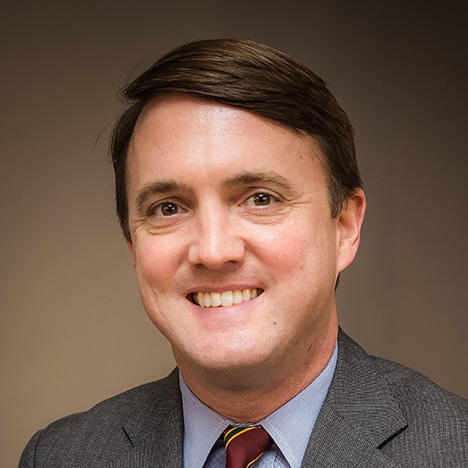 Tim Glassco has more than fourteen years of legal, policy and legislative advocacy experience. He has advised a range of clients on issues before state and federal government, as well as worked closely with government officials from host countries where U.S. companies operate.

Prior to joining Cross Oak, he served as Austin managing director in the strategic communications practice for FTI Consulting focusing on energy and natural resources policy matters and continues to serve as an affiliate for that firm. Tim maintains extensive contacts in the federal Executive Branch and among bipartisan members of Congress and their staff.

Before returning to Texas, Tim worked for nearly six years at the Podesta Group in Washington, D.C., where he focused on energy client matters, including oil and gas export policy and issues related to physical commodity trading, among other client matters. Previously, Tim served as a professional staff member on then-Senator Barack Obama’s 2008 presidential campaign and then served on the congressional relations staff for the Presidential Inaugural Committee before staffing the President’s first overseas trip to the G20 Summit in London. For six years prior to the Obama/Biden campaign, Tim was an associate at Patton Boggs law and lobbying firm in Washington working on energy, federal funding, automotive industry and international sovereign representation matters. Tim also gained valuable experience as a management consultant for Texas clients including the former AMR Corporation in Dallas and Halliburton in Houston. 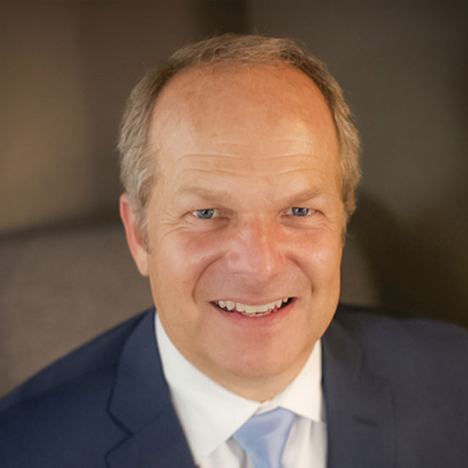 As co-founder at Cross Oak Group in 2010, and a partner, Mark has been involved in a diverse range of issues at the Texas Capitol, including outdoor and recreational entertainment, natural resources, beverage alcohol regulation, natural gas development, and the high tech industry. Mark also focuses a substantial portion on the firm’s business consulting practice.

Mark served his home town, and surrounding areas, in the Texas House of Representatives from 1999 to 2010, and was proud to be a common sense advocate for economic development, education, and business. A former chairman under Speaker Joe Straus, Mark dedicated his time in the Legislature to promoting the hard-working East Texas values he now employs on behalf of the firm’s clientele.

He is also a partner in his family’s business, which owns and operates restaurants throughout Texas and Florida.

A native of Paris, Texas, Mark was born and raised in rural Northeast Texas. He and his wife Mandeep now reside in Austin. He has three children, Hanna, Harrison, and Hayden. Mark earned a degree in Animal Science from Texas A&M University, and received his M.B.A. from Angelo State University. 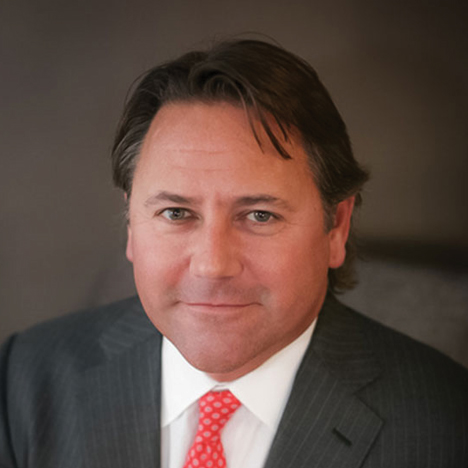 Nelson Nease has been with Cross Oak Group since 2014. He retained Nelson H. Nease, P.C., his solo practice as an attorney, consultant and lobbyist founded in 2013. Since joining Cross Oak, he added many of the firm’s client matters to his own. Prior to establishing his solo practice, Nelson was in private practice for thirteen years in the Austin office of a boutique Washington, D.C., law firm, specializing in administrative proceedings, litigation, technical industry working groups, and legislative affairs on behalf of the firm’s energy-related clients.

Nelson has worked in and around the Texas Capitol since 1987, and began to focus on electric industry structure, policy and regulations. Nelson later joined the trade association representing investor-owned utilities as a lobbyist, and in-house counsel after graduating from law school. During that time, the electric utility industry became champions of retail electric competition, culminating in passage of major legislation restructuring the Texas electric industry in 1999.

Nelson holds a B.A. in Government, and a J.D. from the University of Texas at Austin. He also did intensive Spanish coursework at La Universidad de Guadalajara, Jalisco, Mexico. 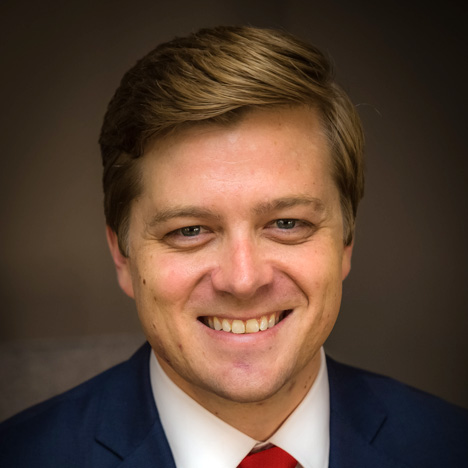 Tom Holloway joined Cross Oak Group in 2019 after more than a decade as a senior staff member in the Texas House and Senate – serving most recently as the Chief Clerk of the powerful House Calendars Committee. In that role, he assisted Chairman Four Price and Speaker Dennis Bonnen in setting the daily legislative agenda for consideration on the floor of the Texas House of Representatives.

Prior to that, Tom worked for over seven years as Chief of Staff to Senator Charles Schwertner, MD – a practicing orthopedic surgeon and former Chairman of the Senate Committee on Health and Human Services. As Chief of Staff, Tom directed the development of the senator’s public policy priorities and served as Schwertner’s principal advisor on all political and legislative affairs. He also facilitated numerous high-stakes negotiations between stakeholders and lawmakers, managed the constituent outreach efforts for a district of over 850,000 residents, and served as the Senator’s communications director and principal spokesperson.

Before his time with Schwertner, Tom served as Legislative Director for State Representative Fred Brown and as a press aide to former House Speaker Tom Craddick. In his time as a campaign manager, Holloway also led winning political campaigns for Senator Schwertner, Representative Brown, and Representative Jim Murphy.

Holloway is a proud graduate of Texas State University, where he received his B.S. in Geography. Tom and his wife Ginny share a passion for politics and reside in Austin with their two dogs, Huck and Finn.

Jim recaps the 2018 midterm election and looks forward to the 2020 presidential election.

Jim recaps the 2016 Texas primary elections and weighs in on the US presidential race.